What Is the Difference Between a Patent and a Trademark? 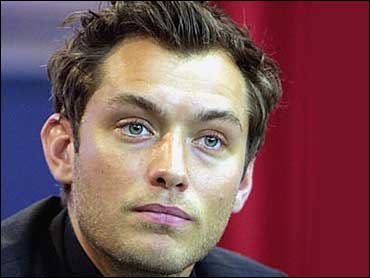 Controlling your intellectual property is a key aspect to running a successful business. To do that, you need to understand the different categories available. In this article, we take a look at the difference between a patent and a trademark.

Intellectual property can often be a difficult subject to understand because of the inherent fact that the various categories available can overlap each other. This is particularly true when talking about the difference between a copyrighted work and a trademark consisting of words. The patent category, however, really stands on its own.

There are different types of patents. The most common by far is known as a utility patent. This patent gives the creator of an invention the right to control its commercial exploitation for a set number of years. The patent covers the functional features of the item in question. It does not cover the name or identifier of the product. A trademark covers the identifier. It does not cover the functional elements of an invention.

Let’s consider an example to understand the difference between a patent and trademark. Let’s say I create a new machine that tests your alcohol level by analyzing a hair sample. It’s called “The Rootafier” A stupid example, but it helps us nail down the patent and trademark differences. In this situation, the mechanism I’ve invented to analyze the hair for booze levels is a patentable thing. The name of the product, “The Rootafier”, could then be trademarked as it identifies the device for consumers.

The truth of the matter is patents and trademarks are very different. Each has strong benefits and both should be acquired where possible. That being said, there is almost no situation where they would overlap. In fact, most trademark attorneys will refer out patent work to patent lawyer specialists.

What is the difference between a patent and a trademark? A patent protects the commercial rights of the functional elements of an invention. A trademark protects the identifier, such as a name or symbol, for the resulting product.

Nice Info If You’re Suffering With A Personal Injury

If you suffer a personal injury, it can be serious medical problem. It should be taken seriously. Go to court if you feel that there is money that you deserve. No matter how the case […] […]

Advance Directives and Why You Need One