What Are Blue Laws? 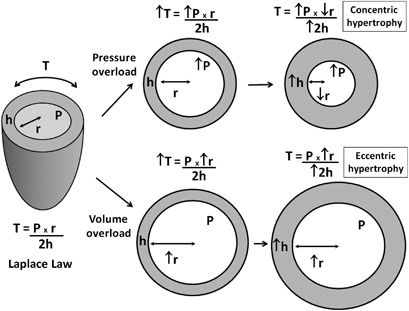 Whether or not you are familiar with the term, you are almost certainly affected by them in your day-to-day life. Blue laws are laws which are not federally enforced (and have in fact occasionally been struck down as unconstitutional) but are commonly established on a local or municipal level to enforce moral and religious expectations. A common example of a blue law that we see frequently is the closing of liquor stores on Sundays.

Blue laws are actually some of the oldest laws in the United States, having been common in the colonial period, especially in the Puritanical strongholds of the Northeastern Seaboard. Such laws often required citizens to attend mandatory church services and conduct themselves in certain “moral” ways. It is this concern about morality that provided the etymological term “blue,” which was an 18th century idiom for being overly concerned with morality.

These laws persisted well into the 20th century, especially in southern states. For example, in Texas, it was illegal until the mid-1980s to sell housewares on Sundays. Even today, both Texas and Utah prohibit car dealerships for being open two weekend days in a row. And many states obviously still prohibit liquor sales on Sundays. Somewhat counter-intuitively, the affected businesses often support these laws, as they allow a day off without fearing the competition getting an advantage.

The following states prohibit the off-premises sale of spirits on Sundays:

Mississippi (some counties are exceptions)

Pennsylvania (on a store-by-store basis due to license restrictions)

South Carolina (with some exceptions for beer and wine)

West Virginia (beer and wine may be purchased after 1pm)

Because blue laws can be purported to have a religious bias, they can often be struck down if brought to a high-enough court. However, the remaining blue laws have usually been deemed constitutionally sound because many of the laws regarding stores being closed have their basis in a secular day of rest; i.e., they do not involve any sort of religious prejudice. This belief was established judicially by the Supreme Court in the landmark case McGowan v. Maryland, which upheld blue laws in the state which prohibited commercial activities on Sundays. The Court noted that while those laws were originally put on the books because of the Christian sabbath, they had since grown to provide a secular, uniform day of rest for citizens.

Get The Best Attorney And Win Your Case

Do you need a lawyer for a legal matter? You need to do some research and find a reliable lawyer who will be able to help you. Read this article if you need help with […] […]

Need A Lawyer? These Tips Can Help!