A Brief History of Music Piracy 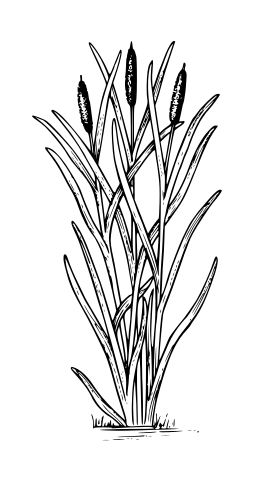 Music piracy has been in the news recently as the BBC has compiled a list of the most illegally downloaded musicians for difference areas of the UK as well as the UK as a whole, with Ed Sheeran named the most downloaded artist in the country. While this may be a bit of fun, it highlights a serious subject. Music piracy is illegal and illegally downloading music or selling pirated music can lead to criminal charges. When music is pirated artists are not making money from the product they have produced and it is breaking intellectual property law. Any creators, including creators of art such as music, have the legal right to do as they please with their creations, including the right to sell them or let others broadcast them.

The history of music piracy doesn’t just go back to being able to download music via the internet. It can be traced back to the 1920’s and radio stations playing music without the permission of writers or performers.

The beginning of music piracy being carried out by regular consumers goes back to cassette tapes and the 1960’s. From the 1960’s it became common for people to record music using blank cassette tapes either from vinyl or other tapes. The quality wasn’t great – nowhere near that of purchasing a record – but it was a way of acquiring music without paying for it apart from the cost of the blank cassettes. Although most of this was fairly low-level, such as children recording a tape of their friend’s records, there were some who were making money from this by mass-recording and selling copies onto others. It was not easy to make large amounts, though, due to the lack of quality.

Tapes made it possible to record live music, which led to an illegal bootleg industry. Some recorded live concerts, in some cases mass-producing copies of a performance and selling them to fans. Some of these became collector’s items as it was an opportunity to have a copy of your favourite artist performing live, something that often wasn’t available from shops.

Compact discs came along in the 1980’s and were better quality and longer lasting than vinyl. To begin with theses couldn’t be copied as they were read-only. However, computer technology improved and it became possible to copy CD’s to the same quality as the original record. This was an opportunity for some recording and selling on copied records to make large amounts of money.

The more recent rise of digital music has led to much more piracy of music. A number of websites appeared offering user’s fee, or very cheap, recordings. This has been clamped down on with legal action taken against these sites with them being taken down as a consequence. There are websites where people can download music legally. This is often cheaper than buying the physical record, for example the CD. Illegal sites are still a problem though. It is possible to record multiple digital copies of music that can be passed on or sold to others. CD’s can also be imported into MP3 software many times over, so people can borrow other peoples CD’s and make their own digital copies.

Music piracy is not new but it has become more of an issue since the invention of digital music. It is something that may never completely go away but it is being clamped down on by the authorities to limit the chances of guilty parties getting away with copyright theft.

Business Law Firms With Copyright, Trademark, PCT Filing ServicesIn this world every one has different dreams and some kind of unique ideas which can be beautifully converted into any product, services, words or pictures or […] […]

Why Should I Register My Copyright With the US Copyright Office?